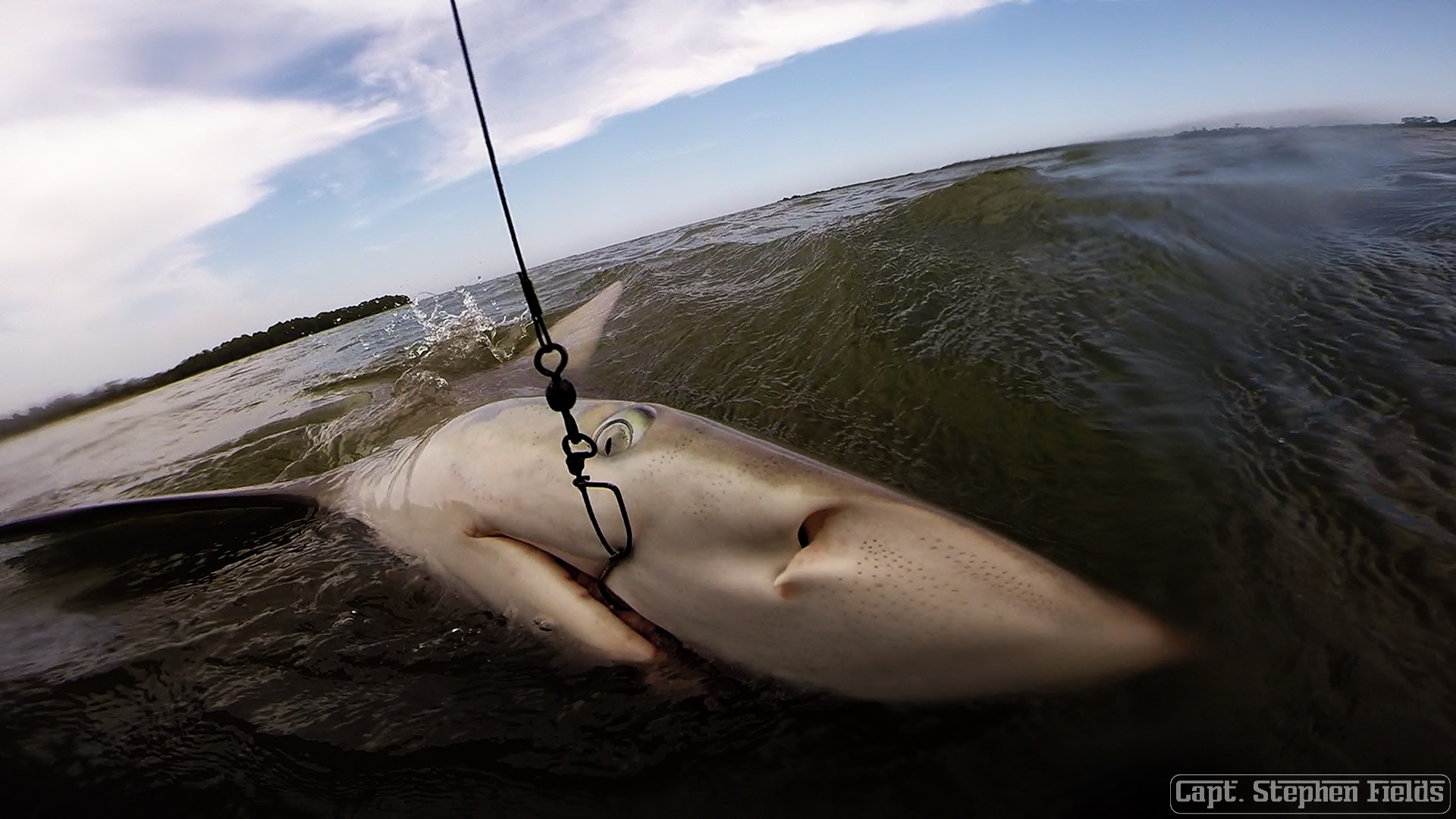 Shark Fishing is in full swing around coastal South Carolina.  Sharks are one of the most sought after species during the warmer months and offer non-stop drag screaming fun.  We have been catching all different species of sharks from inshore to offshore.  The most notable species of shark we have been catching are Black Tip Sharks, Atlantic Sharpnose Sharks, Bonnethead Sharks, and Sandbar Sharks.  Don’t miss out on the opportunity to reel in one of these trophy sharks and create the memory of a lifetime.

Charleston, SC Inshore Fishing for Redfish is on FIRE!!!

Charleston SC Inshore Guide Charter Fishing for Redfish Report: The bite is on... 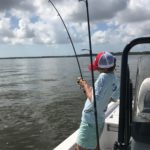 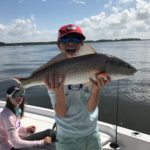 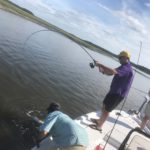 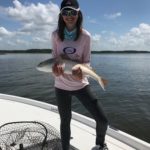 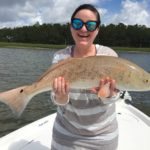 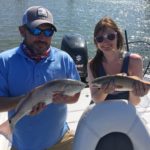